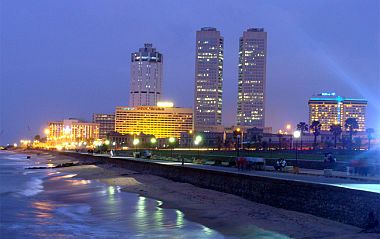 Karachi, Pakistan and Mumbai were the joint cheapest locations in the survey followed by New Delhi, Nepalese Capital Kathmandu and Algerian Capital Algiers, according to Reuters. Bucharest, Romania is joint number five with Algiers and ranked 8, 9 and 10 in the least expensive category are Panama City - Panama, Jeddah - Saudi Arabia and Tehran, Iran.

The survey gathers detailed information on the cost of more than 160 items - from food, toiletries and clothing to domestic help, transport and utility bills - in every city. The Economist Intelligence Unit, use the Worldwide Cost of Living survey to compare cost of living indices in different cities.