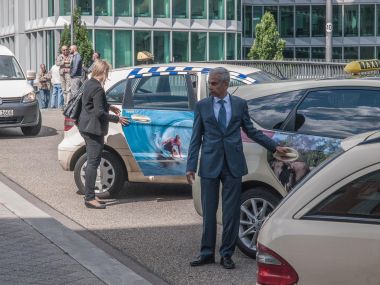 Under the guidance of Ministry of Economic Development, Sri Lanka Tourism Promotion Bureau has launched an International Tourism Promotional campaign in order to increase awareness of destination Sri Lanka in countries around the world.

As part of this campaign 1200 taxis will be branded featuring key tourism attractions of Sri Lanka in major destinations around the world including UK, France, Germany, Korea and Japan.

In Germany 300 Sri Lanka branded taxis will be released in Berlin, Frankfurt, Munich and Hamburg (75 taxies in each city).

Consul General of Sri Lanka in Frankfurt, Mr. Pradip Jayewardene, kicked off the campaign in Frankfurt on 19th August 2014. 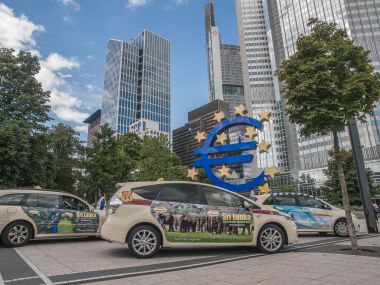 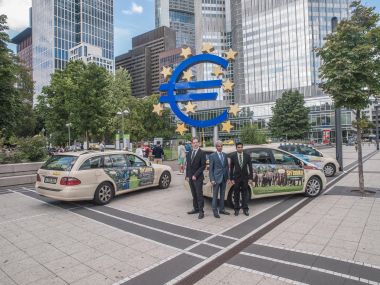 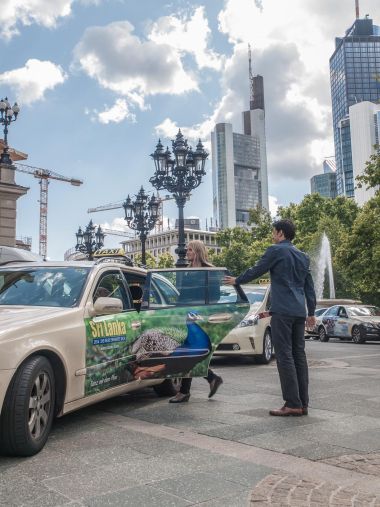